The delay spray for men, containing Lidocaine 9.6% w/w, that prolongs sexual pleasure for men and women. Over-rapid ejaculation affects most men at some point in their lives. Stud 100 is quick acting, safe and effective. More importantly, strictly controlled clinical trials and surveys prove that Stud 100 does work.

Stud 100’s active ingredient is Lidocaine, a well-known anaesthetic. It delays ejaculation by reducing the sensitivity of the penis, significantly prolonging intercourse and providing greater satisfaction for both partners. Stud 100 can be used with both latex and non-latex condoms:Stud 100 has been tested with leading brand condoms and meets the BSI Test Protocol.

Do not apply to broken or inflamed skin, or use if your partner is pregnant. If you have, or have had, liver or kidney problems ask your doctor before using the spray. Not recommended for use in the elderly.

Spray on the head and shaft of the penis, normally between 5 and 15 minutes before intercourse. Use the minimum effective number of sprays, which will vary from 3 to 8 depending upon the individual. Each can contains 120+ metered doses. Do not use more than 24 sprays in 24 hours. 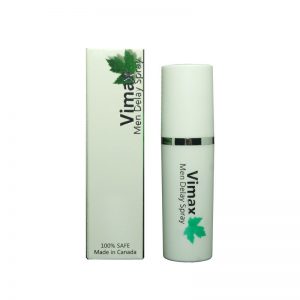 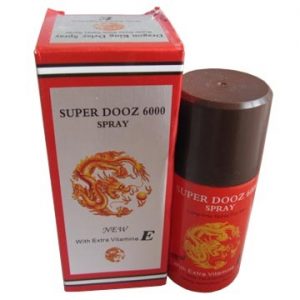 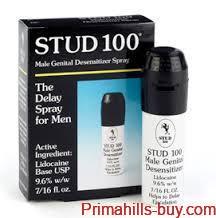 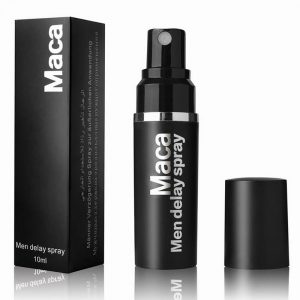 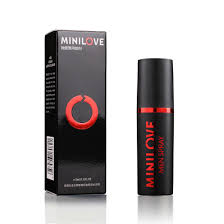 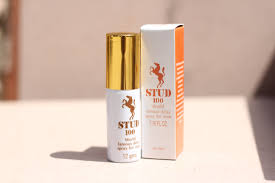 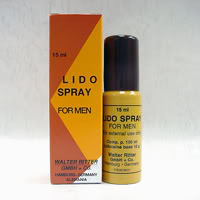 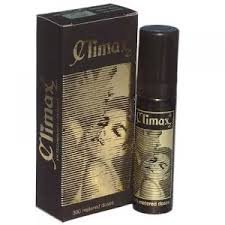