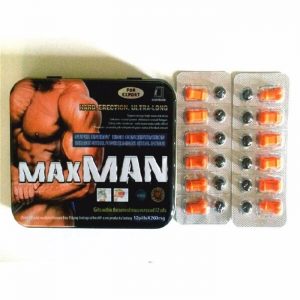 These herbal penis enlargement capsules are best taken on empty stomach meals.
Do not crush or chew before swallowing. This sustained-release product must be swallowed whole. Take these herbal penis enlargement capsules as suggested.
Do not take it more often or longer than directed. It is usually taken for 8-12 weeks. Take twice a day, one capsule every time.

Storage: Store at room temperature away from sunlight and moisture.
Do not store in the bathroom.

Keep away from who under 18 years old.

Whether you have one or not, you probably think you know everything there is to know about penises. But erectile dysfunction (ED) affects up to 30 million American men, many of whom don’t understand how or why it happens.

1. Most men with ED don’t actually have ED. Older men are more likely to suffer from erectile dissatisfaction than erectile dysfunction. This means that getting and keeping an erection has become more difficult and is more frustrating than it once was, but it’s not impossible.

2. Penises are fragile. Yes, you can break your penis. It’s not like a broken bone, though — instead, the blood vessels within the penis burst, causing painful swelling. According to the UK’s National Health Service, one-third of penile fracture cases are attributed to sexual intercourse where the partner is on top.

3. Erections happen early. Like in the womb, early. Male fetuses can experience erections in the womb.

4. Medications for ED don’t always work. Drugs designed to help men with ED regain a healthy sex life only work in about two-thirds of cases. Also, Psychology Today reports that some men need increasingly larger doses, which come with increasingly intense side effects. 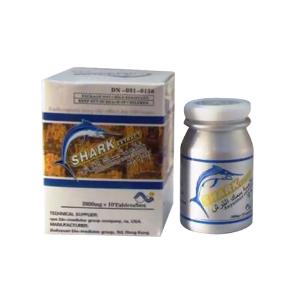 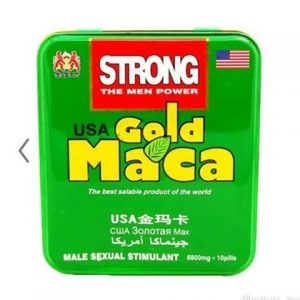 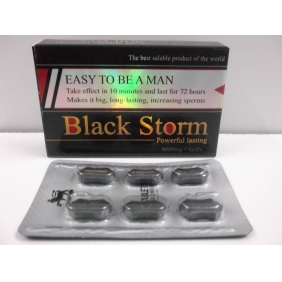 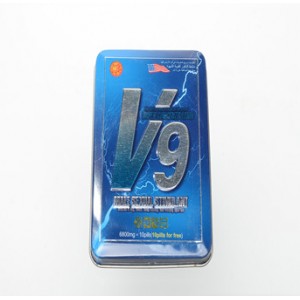 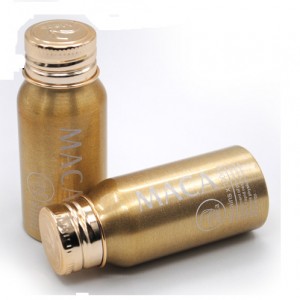 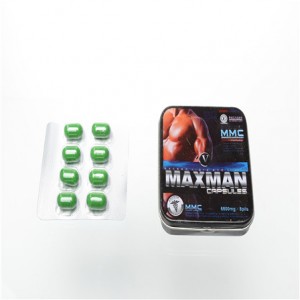 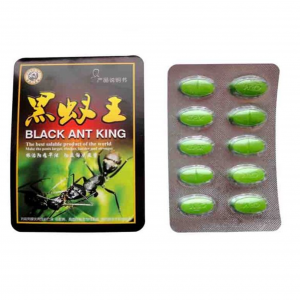