What is actually in erectile dysfunction supplements? 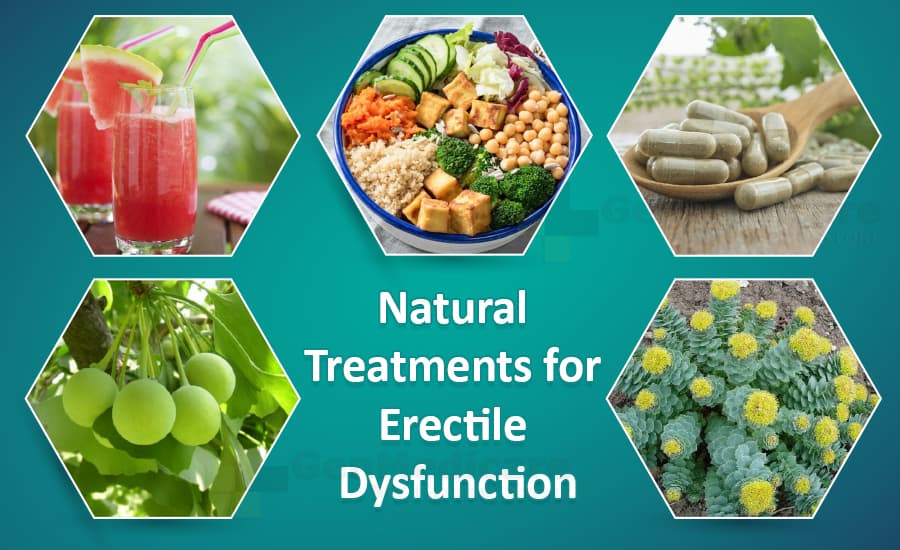 In western Iran and other parts of the Middle East, some men forcefully strike their penises to generate stronger erections.

“We hear a lot of things” men will try to treat erectile dysfunction, said Dr. Landon Trost, head of andrology and male infertility at the Mayo Clinic in Rochester, Minn. “That’s probably the most violent.”

The ground-up bodies of blister beetles known as Spanish flies and extracts from the ginkgo biloba tree are perhaps the best-known folk remedies for erectile dysfunction, or E.D. But they are hardly the only ones.

“This tends to be the Wild West of therapies,” Trost said. “It’s very difficult to get something that’s not adulterated Viagra.”

Nutraceuticals don’t require approval from the Food and Drug Administration or other regulators, making it easier for manufacturers to reach consumers with their products before safety issues are detected. Despite repeated warnings from regulators, nutraceutical sales have surged.

Meanwhile, even E.D. treatments that are safe and free of pharmaceuticals aren’t necessarily working for the reasons consumers suspect, said Dr. Ryan Berglund, assistant professor of surgery and urologic oncology at the Cleveland Clinic.

“If I give you a sugar pill, there’s a 20 to 30 percent chance it works,” he said. “Admittedly, it’s not fair of me to completely dismiss this stuff. I just don’t think these approaches have been subjected to rigorous scientific evaluation.”

The authors of the paper in the International Society for Sexual Medicine set out to review existing medical literature about the ingredients commonly found in E.D. nutraceuticals.

Here are some of their key takeaways:

The most common ingredient among popular sexual-health supplements, this extract increases production of nitric oxide and, as a result, can increase blood flow to the erectile tissue known as the corpora cavernosa. While ginseng “appears to be well tolerated, affordable, and reasonably safe, there is presently not enough quality evidence of efficacy to recommend it as first-line therapy for E.D.”

An extract of the Epimedium plant, it has not been well studied in humans. Toxicity is rare and generally mild. “Despite promising animal studies,” there is “no evidence of improvement in sexual health among humans.”

Also known as “methi,” fenugreek comes from the Fabaceae plant family. In one double-blind, placebo-controlled clinical trial of 60 men, fenugreek yielded significant increases in “sexual arousal and orgasm domains,” among other benefits, while experiencing no adverse events. “Further human clinical trials certainly seem worthwhile,” the authors note, “before recommending it for men.”

A naturally occurring steroid produced in the adrenal glands, it has been the subject of at least two randomized, controlled trials — one of which showed positive effects. “Data on efficacy for treating sexual health problems is still lacking,” the authors conclude.

Promoted as a treatment for a wide range of conditions, including hypertension and Alzheimer’s dementia, it has been widely studied as an E.D. treatment. Results have been mixed, however. “There is no convincing clinical data to support its routine use in men with E.D.,” the authors conclude.

Derived from the African yohimbe tree, yohimbine “is one of the more promising natural products for treatment of E.D.,” the authors write. Research “showed improved erectile function with a low incidence of adverse reactions.” Still, the authors write, yohimbine hasn’t yet been tested alongside first-line pharmaceuticals such as Viagra, so it should “not be considered a first-line therapeutic choice.